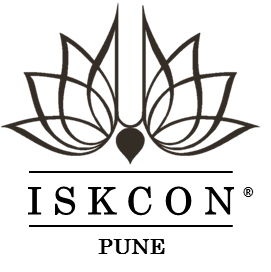 The one stop solution to all problems of your life. Order one and experience the same. 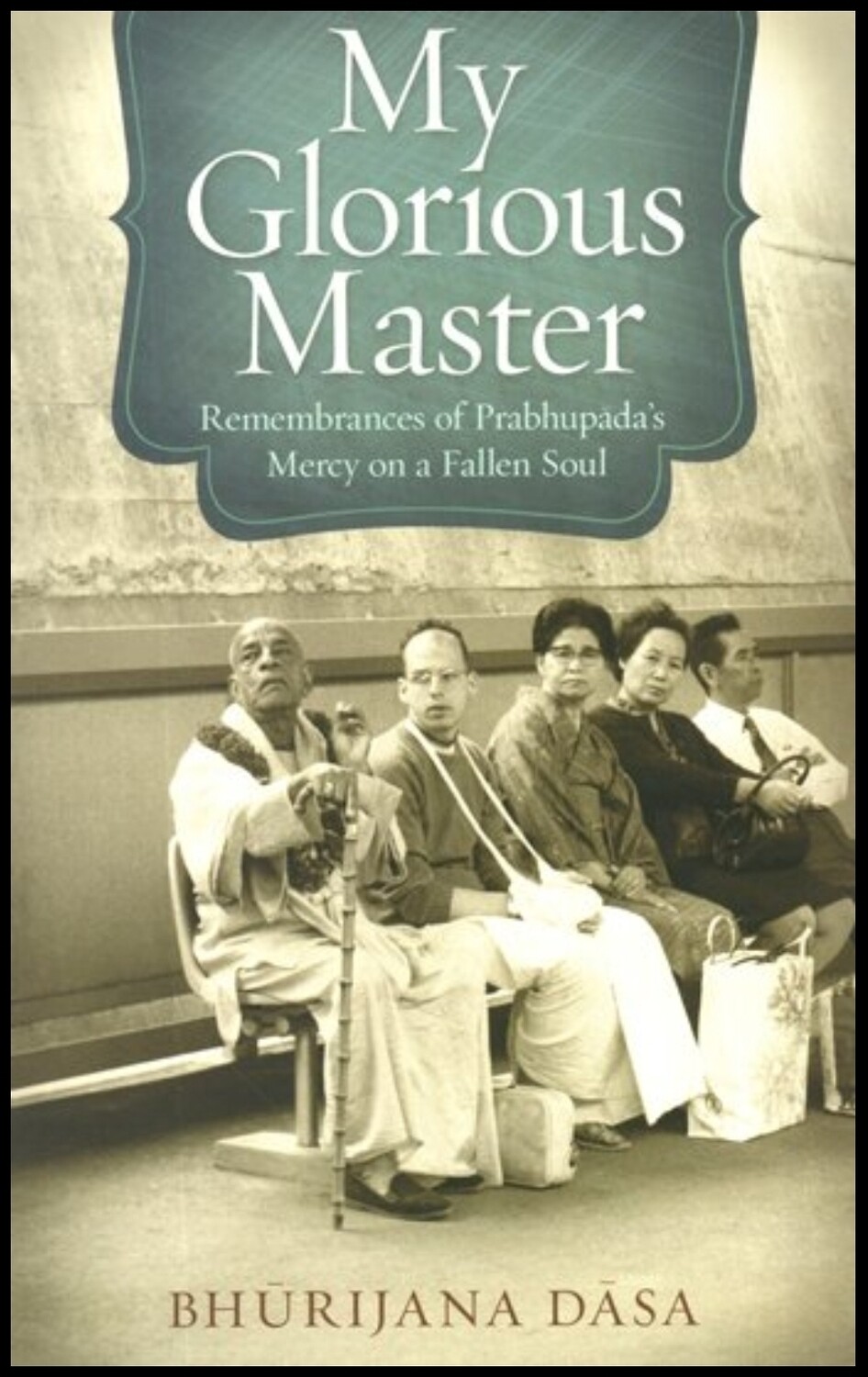 This is the story of how His Divine Grace A.C. Bhaktivedanta Swami Prabhupada acted as one person’s intimate spiritual guide from the revolutionary first days of the Hare Krishna movement to the months just before Prabhupada passed away. Through heart-warming vignettes and lessons learned we share in the Hare Krishna movement’s early pioneering days from Buffalo, New York, to the Far East, and the author’s attempt to follow his most glorious master.

He has written Japa, Surrender Unto Me, The Art of Teaching, two detailed overviews of Srimad-Bhagavatam: Unveiling His Lotus Feet and The Backward Glance. He is currently writing a final volume, on cantoas 5-9, in the Bhagavatam series. Since 2000, Bhurijana has been a presenter at the VIHE’S retreats in Govardhana and Varsana.

My Glorious Master was written as an offering to Srila Prabhupada in 1996, the year ISKCON celebrated the centennial anniversary of Prabhupada’s birth. The nine years I describe — 1968 to 1977 - start from my twenty-first birthday and end several months into my thirtieth year.

In 1994-1995, when I was writing this book, 1 was able to meditate on these earlier events in my life with enough distance that a drop of balance seeped into how I viewed them. But how my comments would change were I writing this book today!

This is a revised edition, but I chose to leave how I described the events and my comments on them from the ‘90s essentially as they were written because they accurately document my life at the time the events occurred and my thoughts on those events two decades later.

What I did change from the first edition: 1 added a number of previously unpublished photographs. I also edited some of the language used in the first edition to make some things clearer. I corrected several inaccuracies that had inadvertently slipped into the original text. And especially, I softened a few of my comments and attitudes that twenty years later now seem too absolute. On one occasion I deleted an event unessential to my story to soothe a disagreement between God brothers.

I was helped in this revision, as always, by my wife, Jagattarini Dasi, who discovered a treasure of letters she had written to her mother in the ’70s during the time she was in Los Angeles and we were together in Hong Kong. She also uncovered a transcript of the interview she gave Satsvaripa Dasa Goswami for his biography of Srila Prabhupada. Both these primary sources, plus her critical reading of my book, proved helpful in the book’s revision.

Reading again about events that happened almost forty years ago but remain foundational to my life today was sometimes de- light full and sometimes confronting. As I reviewed the actions and thoughts of a less mature version of myself, | saw the complexity of my conditioning and my own simpleness, my arrogance and my innocence, my passion and my sincerity. But what most touched my heart was seeing again the guidance Srila Prabhu- pada so benignly and consistently bestowed on this fallen soul. Remembrance of it brought me easily into his intimate, deep, affectionate presence.

Actually, this focused reminder of his presence in my life was the greatest benefit 1 received from revising My Glorious Master. I pray that as you read, you too will be touched by Srila Prabhu- pada’s compassionate concern, strength, and sweetness. Save this product for later
Display prices in: INR 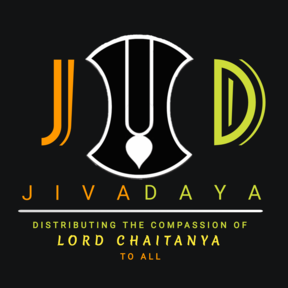 Spreading the Compassion of Lord Chaitanya to All

We're a non-profit organization operated in public interest by International Society for Krishna Consciousness, Pune, India. This temple is known for it's cultural heritage and thus named as "New Vedic Cultural Center" which was opened by Ex President Lt. Shri Pranab Mukherjee in the year 2013.

Helping humanity unwind themselves from their difficulties & ease up is our main goal through awakening the level of consciousness. Our Founder-Acharya: His Divine Grace A. C. Bhaktivedanta Swami Prabhupada, has bought down the age old science, culture & tradition just suited to the modern era. We pray for your deeper understanding of the subjects of your own true self.

We are official distributors of all Srila Prabhupada books in Pune available in wide range of languages. Srila Prabhupada's books are the beacon light for the modern society that is drowned in the darkness of ignorance. These books have transcendental wisdom that can immediately uplift the humanity and place one in the spiritual realm.

ISKCON is popularly known as the Hare Krishna movement which is a spiritual society founded by His Divine Grace A.C Bhaktivedanta Swami Prabhupada in July 1966 in New York. ISKCON belongs to the Gaudiya Vaishnava Sampradaya, a monotheistic tradition within Vedic culture. Today ISKCON comprises of more than 400 temples, 40 rural communities and over 100 vegetarian restaurants. It also conducts special projects throughout the world, such as “food for life”, the only free vegetarian relief program in the world.The aim of ISKCON is to acquaint all people of world with universal principles of self-realization and God consciousness so that they may derive the highest benefit of spiritual understanding, unity and peace. The Vedic literature recommend that in the present age of Kali-yuga the most effective means of achieving self-realization is always hear about, glorify, and remember the all-attractive Supreme Lord Krishna. Therefore, it recommends the chanting of the Holy Names Hare Krishna Hare Krishna Krishna Krishna Hare Hare / Hare Rama Hare Rama Rama Rama Hare Hare. This sublime chanting puts the chanter directly in touch with the Supreme Lord through the sound vibration of His Holy Name.

The best place to get all Srila Prabhupada books in any language you want.

Great service, fast shipping, and very reasonable prices for products of such quality!

If you want to have a look of all  Srila Prabhupada books at our store, you are most welcome.